A big part of Select Books' business is the posting of africana books to the four corners of the world (and within South Africa!).

All books are despatched within 24 hours of the placing of the order from Vlaeberg Post Office, at the corner of Loop and Pepper Streets, Cape Town.

Parcels sent to addresses in South Africa are mailed as Insured Parcels and carry the letters PA followed by 9 digits and the letters ZA. One is able to call a toll- free number at any time to establish the whereabouts of the parcel by giving this number. Within South Africa, a parcel takes approximately 4 days to get to its destination. [Overnight or Speed Parcel services can also be used]. However, what can cause delay is notification of the parcel's arrival. For this reason we email the parcel PA number to customers after posting.

Overseas parcels are sent in the same way, but smaller parcels may also be sent via Registered Mail. These parcels carry the letters RD followed by 9 digits and the letters ZA.

We have successfully posted parcels to the following 41 destinations: 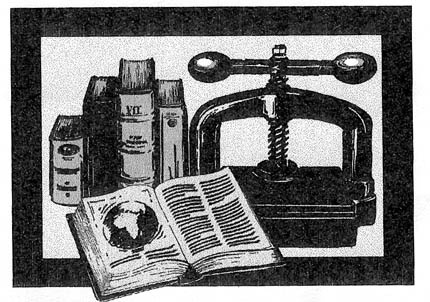